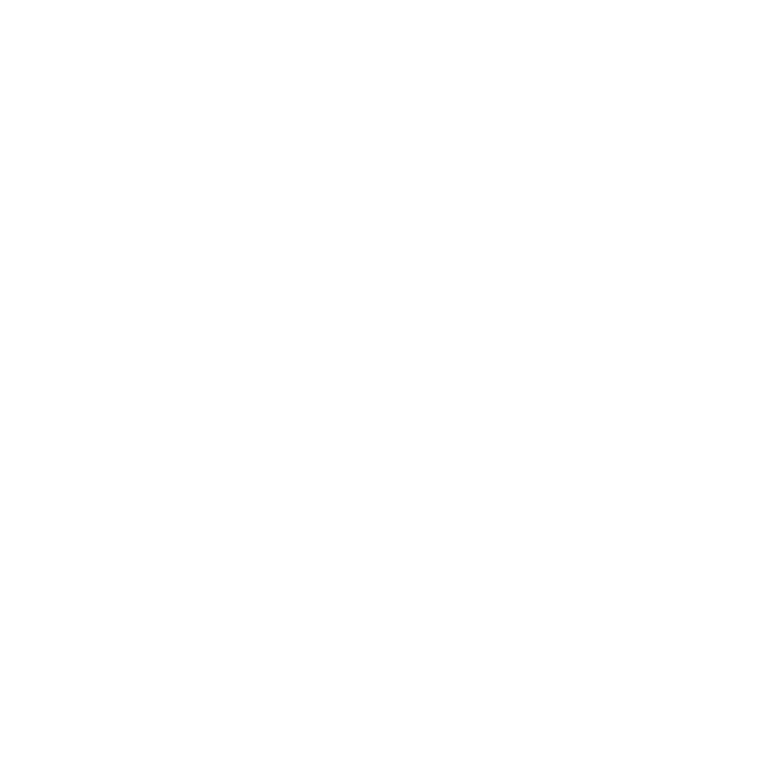 Our SIEHT team, led by Dr. Thomas Falkenberg, M.D., is committed to giving you the best care and making sure your vision questions are answered. Patients can take confidence in knowing their vision needs are in the hands of SIEHT's staff of skilled surgeons and board-certified specialists. Our team provides the highest level of eye care with highly skilled doctors and staff who are dedicated to your vision needs. Learn more about each member of team of specialists below! 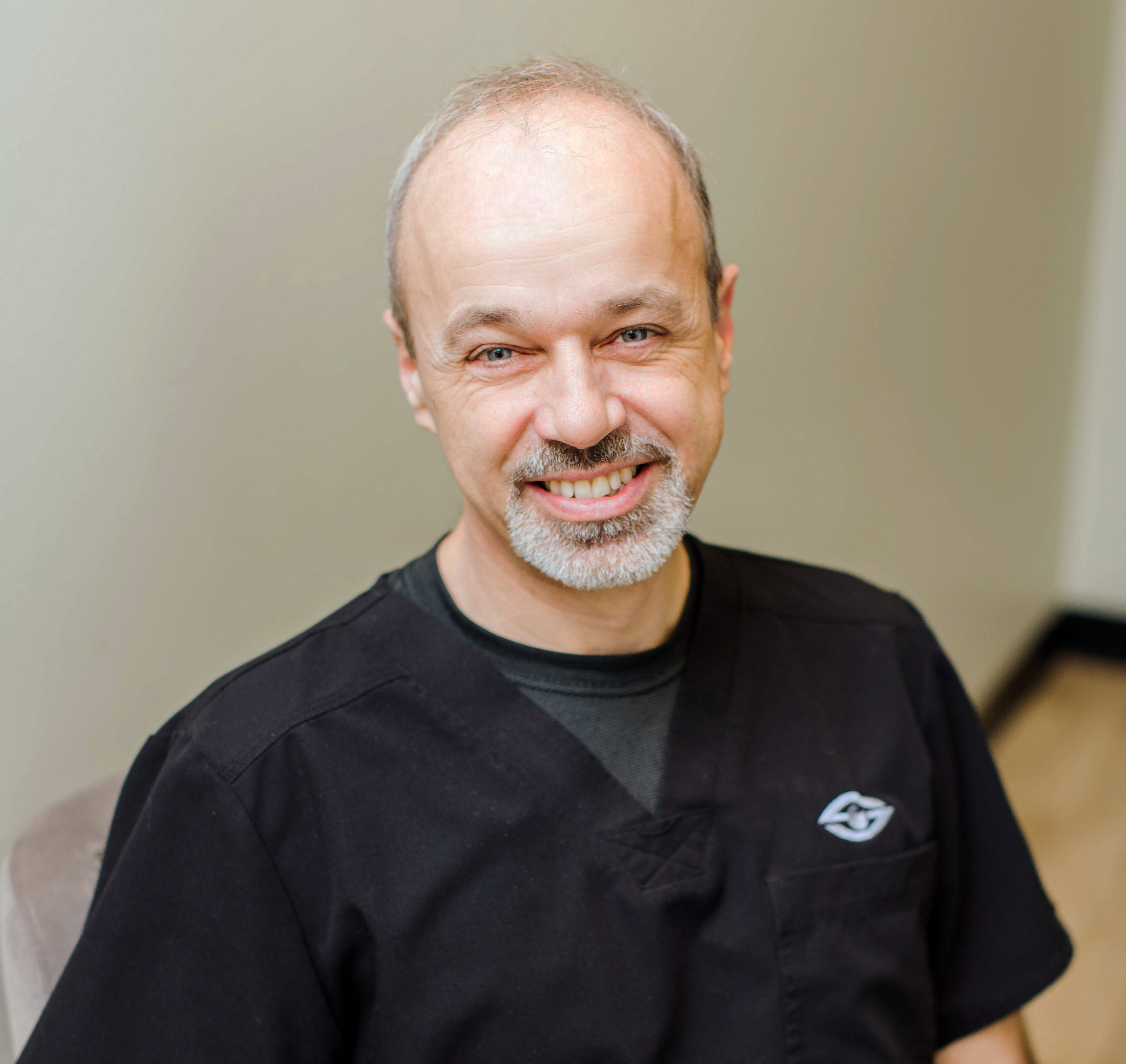 Dr. Falkenberg serves as Medical Director of SIEHT. He has 20 years of experience in various types of refractive surgery, including all laser LASIK, PRK, Astigmatic Keratotomy, and Refractive Lens Exchange. He also performs the most technologically advanced form of cataract surgery available with advanced intraocular lenses, including ReStor and Tecnis multifocal lenses, as well as Toric astigmatic correcting lenses. Dr. Falkenberg also uses ORA (Optiwave Refractive Analysis) during cataract surgery and is the first doctor to perform cataract surgery using this technology in the Fredericksburg area. 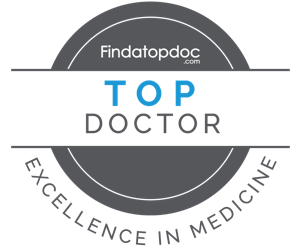 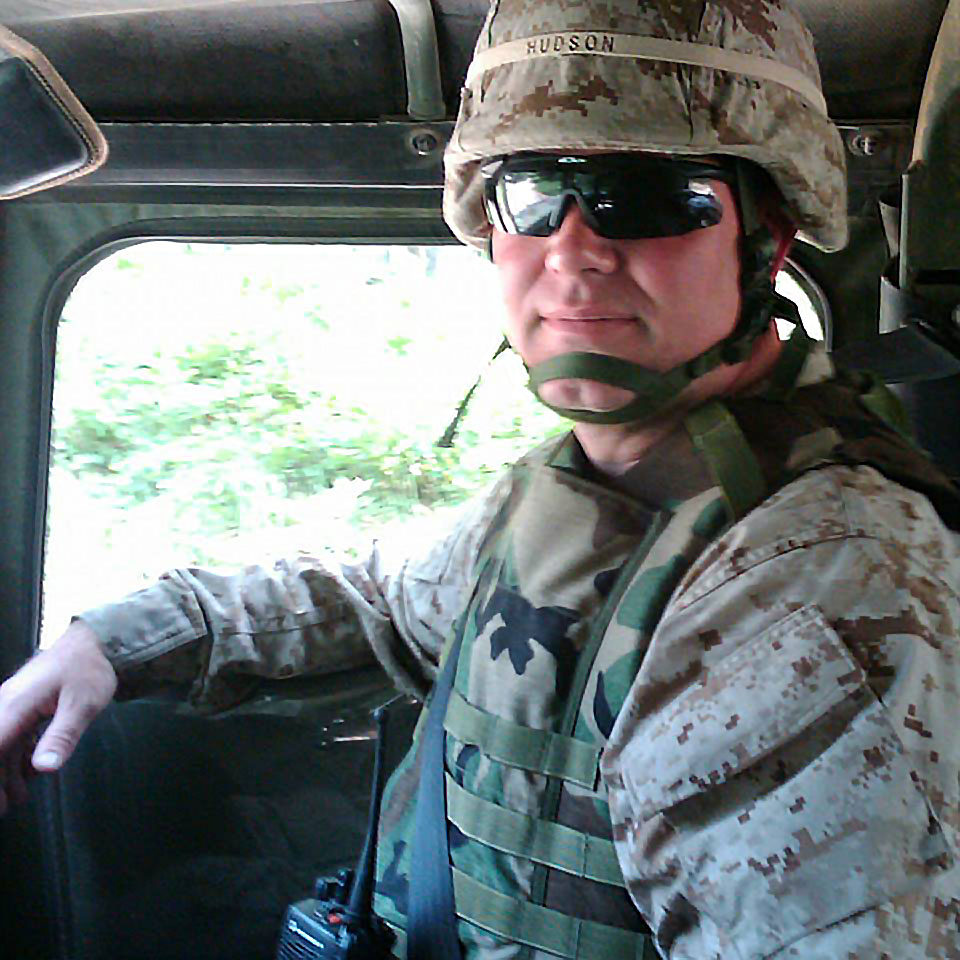 Dr. Steven Hudson received his medical degree at the Uniformed Services University of the Health Sciences in Bethesda, Maryland. After interning at the National Naval Medical Center, Dr. Hudson completed his residency at the Medical University of South Carolina’s Storm Eye Institute in 2005, where he served as Chief Resident and received the Ophthalmology Program Director’s Award for displaying “the Behaviors and Attitudes Each of Us Looks for in Our Own Personal Physician.” Dr. Hudson has a diverse professional background as both a physician and attorney.

He received his Juris Doctorate from the University Of Maryland School Of Law with a concentration in Health Law. He also holds a Master’s Degree in Public Administration from Marist College. He served as a medical officer on active duty in the U.S. Navy for 12 years, including four years as an Executive Flight Surgeon aboard the President’s Helicopter Squadron, Marine One, and he is currently a Commander in the Navy Reserves.

Dr. Hudson is also proactive in the community, both locally and internationally. He received the American Medical Association’s Community Service Award for Lifetime Commitment to Community Service in 2006 and Unite for Sight’s 2007 International Volunteer of the Year Award for eye surgeries and care provided in Africa and Jerusalem. Dr. Hudson is Board Certified in Ophthalmology and a Fellow of the American Academy of Ophthalmology. Dr. Hudson was elected to the Alpha Omega Alpha Medical Honor Society as Clinical Faculty, and he was named one of the Ten Outstanding Young Americans in 2006 by the United States Junior Chamber of Commerce. He has also been named one of America’s Top Comprehensive Ophthalmologists by the Consumers’ Research Council of America.  He has also authored or co-authored textbook chapters and journal articles on the medical and surgical management of eye injuries and infections. 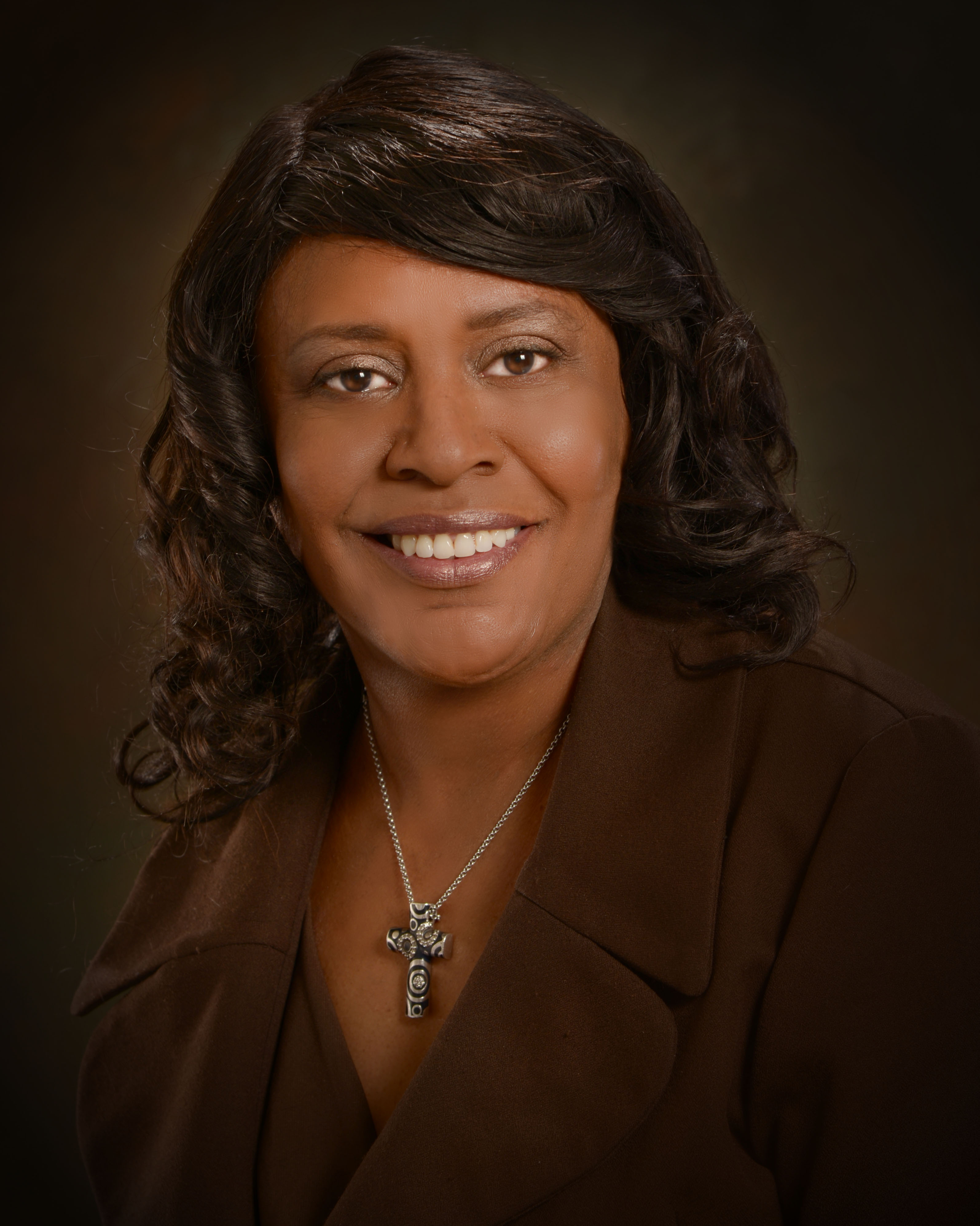 Shelly Hayes, O.D. has been practicing Optometry in the Fredericksburg area since 1999. She earned her undergraduate degree in Biology from Fordham University in New York and completed her doctorate in Optometry at the State University of New York College of Optometry. Her clinical externships included the study of vision therapy at her SUNY alma-mater, and the study of low-vision at the Albert Einstein College of Medicine, in the Ophthalmology Department of the Montefiore Medical Center. Upon achieving her doctorate, Dr. Hayes provided eye care to an underserved community in New York for 8 years.

At SIEHT, Dr. Hayes provides comprehensive eye exams, general eye care, and contact lens fittings. She has years of established experience in medical optometry, including surgical co-management and the continuing treatment of ocular disease. She focuses on managing diabetic eye care, age-related macular degeneration, and glaucoma, as well as treating the ocular manifestation of cardiovascular disease and referring patients to specialty clinics when needed.

Dr. Hayes has a special interest in eyebrow microblading, a cosmetic makeup procedure in which eyebrow definition is achieved by drawing crisp, individual “hair-like” strokes in the eyebrow region, resulting in full, natural-looking eyebrows.

During her free time, she enjoys hiking, hi-interval training, traveling, and spending time with her family. Dr. Hayes has a comprehensive working knowledge of Spanish.

Great staff…professional, caring, goes above and beyond expectations!